“There are 10 types of people in the world: those who understand binary and those who don’t.”

This joke is best appreciated by geeky math-lovers. 10 is actually the binary representation of the number 2. This cheeky statement is a good application of the principle that you must know your audience when developing content.

Binary code is comprised solely of zeros and ones. The performance artist Laurie Anderson muses that while no-one wants to be a zero, everyone wants to be number one, and that there’s not much range between these two for everyone else. We should therefore get rid of the value judgements associated with these numbers, especially considering that the world runs on binary code which is made up entirely of, you guessed it, zeros and ones. Almost all electronic devices, from computers, to smartphones, to TVs, ovens and cars are programmed using binary code.

Information is binary, and not just because it’s stored on a computer. It is because either the user understands the information, or they do not. If they don’t understand even one of the steps in a 7 step procedure, they don’t understand the procedure. Each step in the procedure is a link in a chain, and the chain is only as strong as its weakest link. Just as a school course can be a pass/fail type (with no numeric or letter grade), every piece of information goes through a pass/fail test in the reader’s mind.

One of the most dangerous activities on earth is leaving the earth: space travel. For this endeavour, NASA takes a binary approach. Before a launch can proceed, the flight director asks each department manager (guidance, surgeon, control, and so on) their status. Each manager replies by saying go or no-go; they never say “almost go”.

Now the opposite of binary is analogue, and it is analogue that is the source of much grief.  For while binary represents certainty, analogue represents uncertainty.

Anything that works intermittently is analogue. Cars that sometimes don’t start. Computers or phones that are buggy. Locks that sometimes stick. If something works all the time, we use it. If it never works, we discard it. But if it occasionally works, this is the analogue of never-ending frustration. It occupies a special place in hell where something works just well enough to keep it, but not badly enough to discard it.

But that’s not the half of it, for binary applies not only to devices and systems but to people. A person either marries their partner or they do not; a defendant is either guilty or not guilty; a politician either wins or loses an election.

The only thing worse than a negative outcome is an unsure one. Uncertainty, with all its angst, fear and misery, has no time limit. Breaking up is better than the endless unsurety of potential marriage; guilt better than the dreaded uncertainty of guilt; losing an election better than the turmoil and chaos of an inconclusive result. A painful resolution is less painful than no resolution. Closure ranks above all; there’s no room for ajar.

As Yoda said, “Do. Or do not. There is no try.” This is the ultimate binary expression. 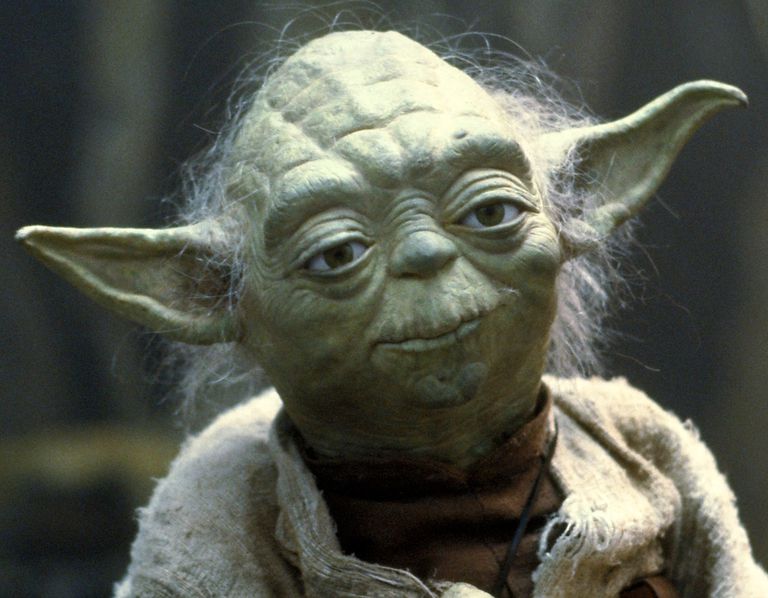