Sometimes, the distortion is desirable. To represent our three-dimensional earth as a flat two-dimensional image, the world is distorted using a global map projection. In music, distortions can reduce noise or give the music a fuller sound. Many artworks are distortions of real objects, such as Dali’s melting watches.

Note that the distortions described here apply to our two main senses: sight and sound. You don’t often see descriptions of distortions applied to our other three senses: smell, taste and touch. I’ve yet to hear someone say that a rose smells distorted, a cake tastes distorted, or a blanket feels distorted. The closest someone will come to describing these scenarios is that the object in question is “off”.

Distortions apply not only to our senses, but also our minds. Steve Jobs was notorious for his “reality distortion field”. This described his reluctance to accept the facts as they were, and often demand unrealistic deadlines or feature requests for his products. He would use his charismatic personality to cajole his workers to do the impossible. Sometimes it worked, but it pushed his staff to their mental limits.

Other types of cognitive distortions include over-generalization (jumping to conclusions based on one piece of evidence) and emotional reasoning (believing that something is true simply because it feels true.)

Distortions can wreak havoc in communication. We can get into trouble when rather than speaking directly to someone about a problem, we insert an intermediary between us and the person we want to speak with. If you’ve ever played “broken telephone”, you see how disastrous this can be.

Communication and language are enormously complex. When we speak with someone, it is not just the content of our words that we are transmitting; it is the tone of those words and our body language. Most communication is nonverbal. Observe two or more people on TV with the volume off. You won’t know what they are saying, but you will know what they are feeling and thinking.

The solution is to dismiss the intermediary. Always speak directly with the other person; do not engage in a communication distortion field by adding a third person. However, if both parties absolutely insist on using an intermediary, then have all three people in one room at the same time, with the intermediary acting as a negotiator between the two sides. This will not only eliminate the communication distortion (because each side will be able to hear the other); it can actually decrease the distortion because the intermediary, assuming they are fair and objective, can offer a balanced perspective, and, one hopes, bring the two sides together.

In my thirty years in the workplace, I’ve seen that the primary cause of problems is poor or distorted communication. As a business communicator, I continuously strive to reduce this distortion.

Reducing distortion is known as bringing clarity. Your method of communication, whether oral or written, should be like a glass bowl, clearly displaying the contents of your message, without the medium of the message causing it to be distorted. 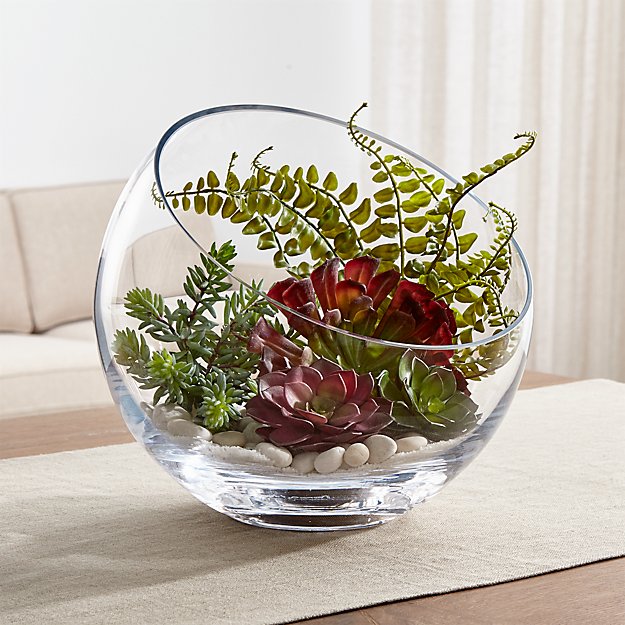